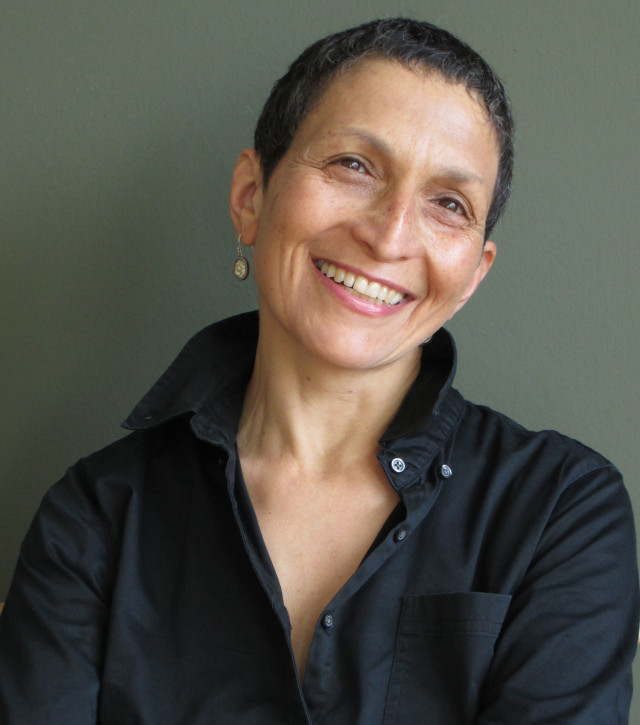 Cited in The Washington Post as “one of the top 35 female composers in classical music,” LAURA KAMINSKY’s works are “masterful” San Francisco Classical Voice) and “full of fire as well as ice, contrasting dissonance and violence with tonal beauty and meditative reflection. It is strong stuff.” (American Record Guide). Her opera As One (2014; co-librettists Mark Campbell & Kimberly Reed) is the most widely-produced contemporary opera in the U.S. since the 2016-17 season. Hometown to the World (libretto by Reed; Santa Fe & San Francisco Operas: Opera For All Voices Consortium) premieres in 2020. Currently Composer Mentor for Washington National Opera’s American Opera Initiative, she is head of composition at the Conservatory of Music Purchase College/SUNY.  Kaminsky serves on the boards of Opera America and the Hermitage Artist Retreat.

A seven movement work for solo cello dedicated to cellist Wendy Sutter premiered in New York in January 2007. Originally based on the music of Glass’ film score to “Chaotic [...]

In this vibrant work [...] rhythm is key. Once the classic Glass arpeggios get started, there are few opportunities to stop for breath. Much of the load rests on the [...]

There is a famous German dance hall outside of Austin, Texas – well, really outside of Pflugerville, TX to be more precise -- that dates back to 1876. For decades [...]

"Dancing In A Prism" is a piece for Cello solo by the composer Giovanni Grosskopf (b. 1966, Italy) composed in 2016; first performance: cellist Luca Colardo (cellist of the New [...]

"Ding Dong Bell" is an eight-movement work for cello solo by the American composer Juliana Hall. The work is based loosely on epitaphs by the great English poet Walter de [...]

The first performance presented by the Jesselson/Fugo Duo was in October 1981 in Marion, SC at the Marion Opera House. Similar to other buildings of the age throughout SC and [...]

Thy Wondering Eyes takes the singing tradition of the Old Regular Baptists of central Appalachia as a point of departure. Old Regular hymnals contain words only, and so the tunes [...]

I wrote In Bad Faith for the St. Petersburg String Quartet while they were in residence at the University of Michigan in December of 2004. The title has several dimensions [...]