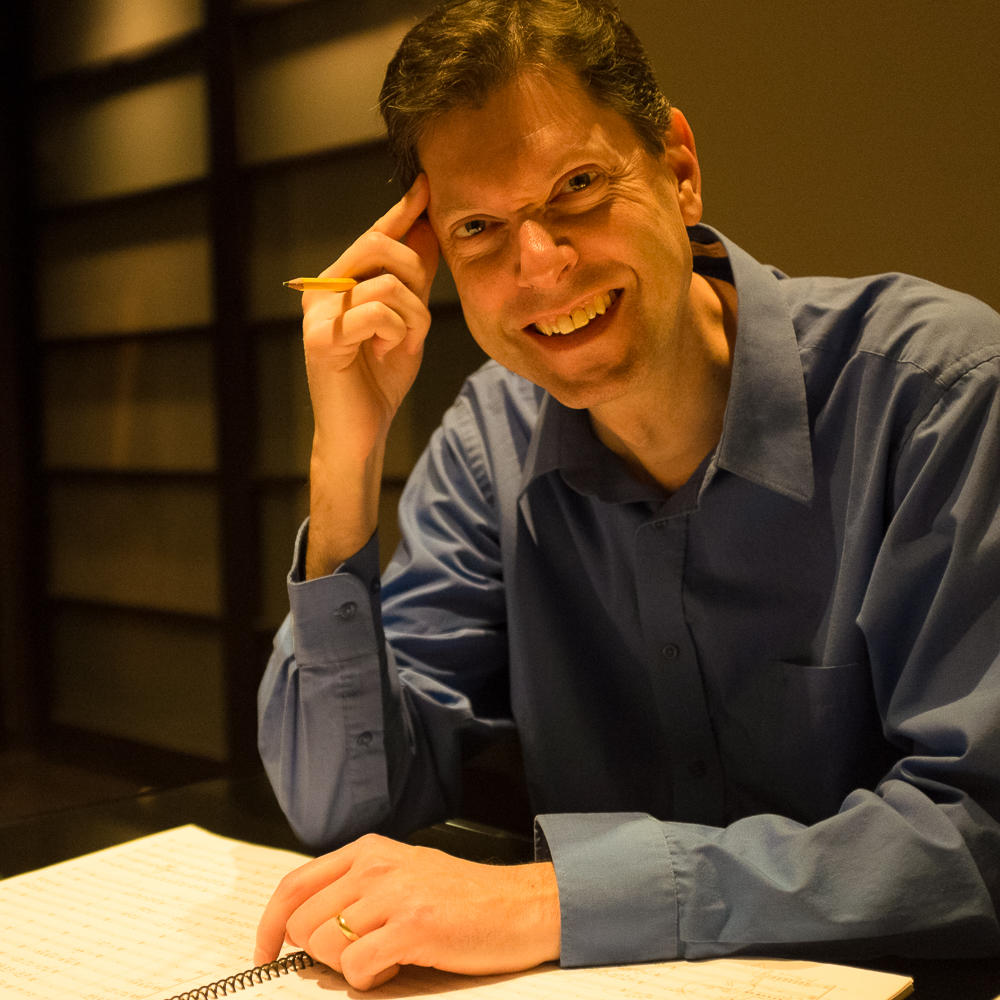 Earning widespread notice for his richly colored and superbly crafted scores, Pierre Jalbert (b. 1967) has developed a musical language that is engaging, expressive, and deeply personal. Among his many honors are the Rome Prize, the BBC Masterprize, the Chamber Music Society of Lincoln Center's 2007 Stoeger Award, given biennially "in recognition of significant contributions to the chamber music repertory", and a 2010 award from the American Academy of Arts and Letters. Jalbert has drawn inspiration from a variety of sources, from plainchant melodies to natural phenomena. His music has been performed worldwide, with four Carnegie Hall performances of his orchestral music, including the Houston Symphony's Carnegie Hall premiere of his orchestral work, big sky, in 2006. Other major works for orchestra include In Aeternam (2000), performed by the London Symphony Orchestra, Symphonia Sacra (2001), written for the California Symphony; Les espaces infinis (2001), written for the Albany Symphony, Chamber Symphony(2004), commissioned by the Los Angeles Chamber Orchestra, Fire and Ice (2007), commissioned for the Oakland East Bay, Marin, and Santa Rosa Symphonies through Meet the Composer Foundation's Magnum Opus Project, Autumn Rhapsody (2008), commissioned by the Vermont Symphony, and Shades of Memory (2011) premiered by the Houston Symphony. Recent orchestral performances include those by the Boston Symphony at Tanglewood, and the Cabrillo Festival Orchestra under Marin Alsop. He has served as Composer-in-Residence with the Los Angeles Chamber Orchestra (2002-2005), California Symphony under Barry Jekowsky (1999-2002), and Music in the Loft in Chicago (2003). Select chamber music commissions and performances include those of the Emerson, Ying, Borromeo, Maia, Enso, Chiara, and Escher String Quartets. Jalbert is Professor of Music at Rice University's Shepherd School of Music in Houston, and he serves on the Artistic Board of Musiqa, a Houston-based new music group. His music is published by Schott Music.

"The Dawn of Hope" is a composition about overcoming life's challenges, focusing on the transforming power of love and compassion, which allow us to have hope for a better future. [...]

Written for the Radius Ensemble.

Written for the Adaskin Trio.

Written for the Tanglewood Music Center Festival of Contemporary Music.

Lilies, as a flower, are thought to symbolize purity and a return to innocence. In that spirit, “Lilies” is a reflective and gentle vocalise for cello and piano. The work [...]

The title is an echo of "gouaches decoupees," the cut-out technique invented and perfected by Henri Matisse – this work was premiered at the Barnes Foundation in Philadelphia, PA, and [...]

Two "settings" of poems by Pablo Neruda in which the cello takes the role of the voice.

Three movements excerpted from Ode (2008): each references a lyric poetic form of Ancient Greece. The first is slow and tuneful, the second a solo flute soliloquy, the third fiery.