Commissioned by the Orchestra of Saint Luke’s (New York) for their Second Helpings Series ‘Notable Women Festival’, curated by Joan Tower, in 2007. 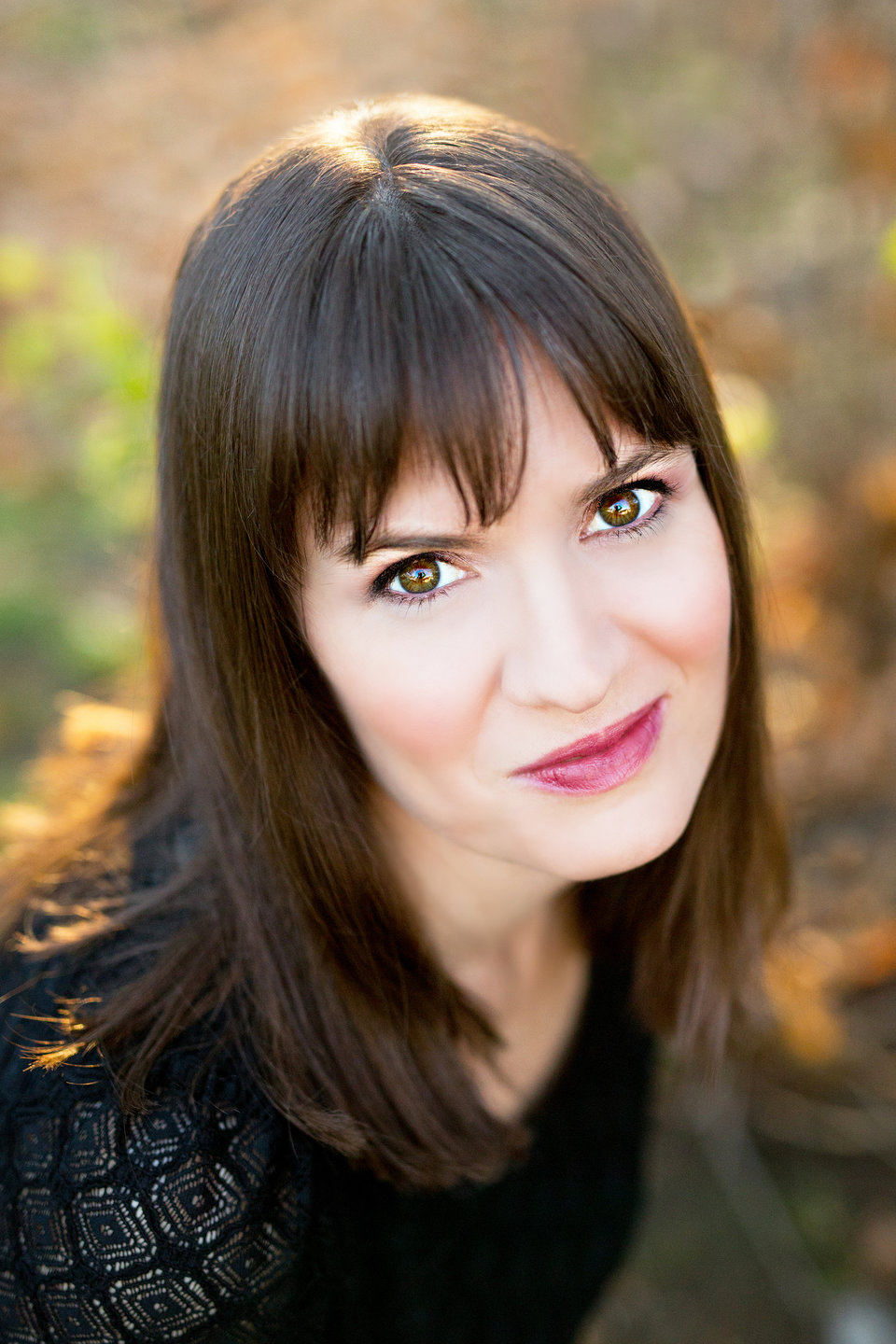 “One of the brightest stars in her generation of composers” (Audiophile Audition), Kati Agócs writes music that is heard with increasing regularity across the U.S., Canada, and Europe. Her diverse and growing body of work is hailed for merging sensuous allure with lapidary rigor and delivers a searing emotional impact. The Boston Globe has praised its elegance, citing “music of fluidity and austere beauty” with “a visceral intensity of expression.” The New York Times has characterized her chamber music as “striking” and her vocal music as possessing “an almost nineteenth-century naturalness.” Gramophone Magazine has praised the "penetrating individuality" of her music, calling it an "iridescent wonder." A recent Guggenheim Fellow, she is also a winner of the prestigious Arts and Letters Award, the lifetime achievement award in music composition from The American Academy of Arts and Letters, and a 2017 Juno Award nominee for Classical Composition of the Year.