Concerto for Cello and Orchestra No. 1

Concerto for Cello and Orchestra No. 1

More Info| Listen| Purchase Recording| Purchase Score
In this vibrant work […] rhythm is key. Once the classic Glass arpeggios get started, there are few opportunities to stop for breath. Much of the load rests on the soloist who has a long virtuosic cadenza at the start and plays throughout the piece. […] The first and last movements were the most successful…
– Susan Nickalls, The Scotsman,11/04/2006 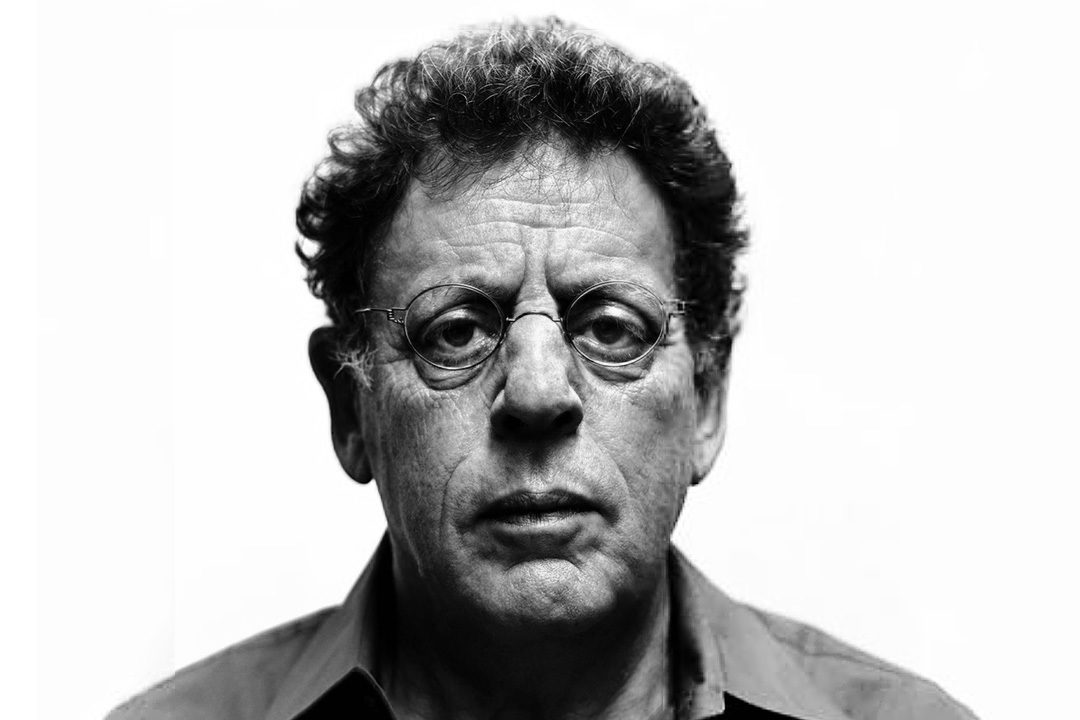 Through his operas, his symphonies, his compositions for his own ensemble, and his wide-ranging collaborations with artists ranging from Twyla Tharp to Allen Ginsberg, Woody Allen to David Bowie, Philip Glass has had an extraordinary and unprecedented impact upon the musical and intellectual life of his times. The operas – “Einstein on the Beach,” “Satyagraha,” “Akhnaten,” and “The Voyage,” among many others – play throughout the world’s leading houses, and rarely to an empty seat. Glass has written music for experimental theater and for Academy Award-winning motion pictures such as “The Hours” and Martin Scorsese’s “Kundun,” while “Koyaanisqatsi,” his initial filmic landscape with Godfrey Reggio and the Philip Glass Ensemble, may be the most radical and influential mating of sound and vision since “Fantasia.” His associations, personal and professional, with leading rock, pop and world music artists date back to the 1960s, including the beginning of his collaborative relationship with artist Robert Wilson. Indeed, Glass is the first composer to win a wide, multi-generational audience in the opera house, the concert hall, the dance world, in film and in popular music – simultaneously. He was born in 1937 and grew up in Baltimore. He studied at the University of Chicago, the Juilliard School and in Aspen with Darius Milhaud. Finding himself dissatisfied with much of what then passed for modern music, he moved to Europe, where he studied with the legendary pedagogue Nadia Boulanger (who also taught Aaron Copland , Virgil Thomson and Quincy Jones) and worked closely with the sitar virtuoso and composer Ravi Shankar. He returned to New York in 1967 and formed the Philip Glass Ensemble – seven musicians playing keyboards and a variety of woodwinds, amplified and fed through a mixer. The new musical style that Glass was evolving was eventually dubbed “minimalism.” Glass himself never liked the term and preferred to speak of himself as a composer of “music with repetitive structures.” Much of his early work was based on the extended reiteration of brief, elegant melodic fragments that wove in and out of an aural tapestry. Or, to put it another way, it immersed a listener in a sort of sonic weather that twists, turns, surrounds, develops. There has been nothing “minimalist” about his output. In the past 25 years, Glass has composed more than twenty five operas, large and small; twelve symphonies; three piano concertos and concertos for violin, piano, timpani, and saxophone quartet and orchestra; soundtracks to films ranging from new scores for the stylized classics of Jean Cocteau to Errol Morris’s documentary about former defense secretary Robert McNamara; string quartets; a growing body of work for solo piano and organ. He has collaborated with Paul Simon, Linda Ronstadt, Yo-Yo Ma, and Doris Lessing, among many others. He presents lectures, workshops, and solo keyboard performances around the world, and continues to appear regularly with the Philip Glass Ensemble.