In 3 movements, played without pause. In a sentence, this is a concerto for a cello that forgot it was a cello. I’m not sure that there is a storyline in this piece, per se, but I feel like the cello is excited, at first to be free of its historical baggage. However, the exuberance that comes with this freedom is transformed into anxiety sometime during the first movement. The cello tries to recapture its old self, or whatever it can remember of it, in a passionate cadenza like second movement. However, this is not possible, but the cello does find its new place, expression, and soul, in the final movement of the piece. The world premiere performance was given by cellist Inbal Segev with the Anchorage Symphony Orchestra under conductor Randall Craig Fleischer in February 2013. 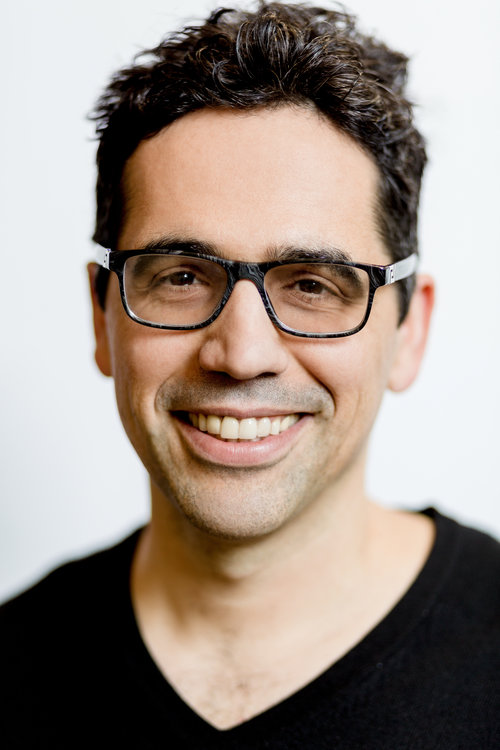 Avner Dorman writes music of intricate craftsmanship and rigorous technique, expressed with a soulful and singular voice. A native of Israel now living in the United States, Dorman draws on a variety of cultural and historical influences in composing, resulting in music that affects an emotional impact while exploring new territories. His music utilizes an exciting and complex rhythmic vocabulary, as well as unique timbres and colors in orchestral, chamber, and solo settings; many of his compositions have become contemporary staples in the repertoire. Dorman's music is championed by conductors including Zubin Mehta, Christoph Eschenbach, Ricardo Chailly, and Andris Nelsons, and by soloists such as Pinchas Zukerman, Gil Shaham, Martin Grubinger, and Hilary Hahn. During the 19-20 season the Boston Symphony Orchestra, the Chicago Symphony Orchestra, the Israel Philharmonic Orchestra, and the National Arts Centre Orchestra will present country premieres of Dorman’s music, and his new large-scale opera will premiere at Theater Dortmund. Dorman's music has garnered numerous awards and prizes. Most recently, he won the 2018 Azrieli Prize for Jewish Music, and his debut opera, Wahnfried, was named a finalist in the category of World Premiere at the International Opera Awards. At the age of 25, Dorman became the youngest composer to win Israel's prestigious Prime Minister's Award for his Ellef Symphony. He has earned several international awards from ASCAP, ACUM, and the Asian Composers League. He holds a doctorate in composition from the Juilliard School and serves as Associate Professor of Music Theory and Composition at the Sunderman Conservatory of Music at Gettysburg College.