This set of two canons is loosely inspired by the Telemann Canonic Sonatas. These can be played by two cellists, or by one cellist either live with a delay patch, or with prerecorded audio of one of the parts. The first movement, Dirge, contains a slow and sinewy melody supported by a plodding pizzicato accompaniment. Eerie glissandos add to the yearning and melancholic nature of the movement. The second movement, Toccata, is a fast and unrelenting torrent of notes that surges through thin textures, rhythmic hemiolas, and grandiose gestures. 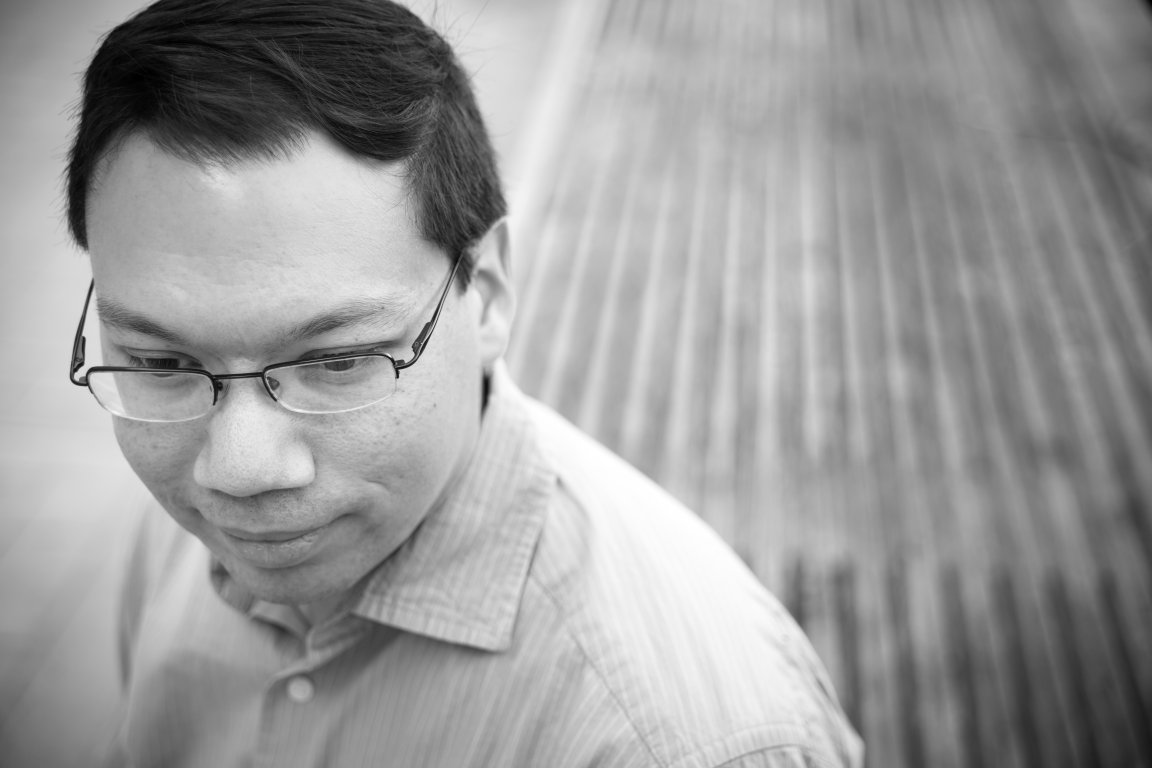