Even the Stones Breathe

Even the Stones Breathe 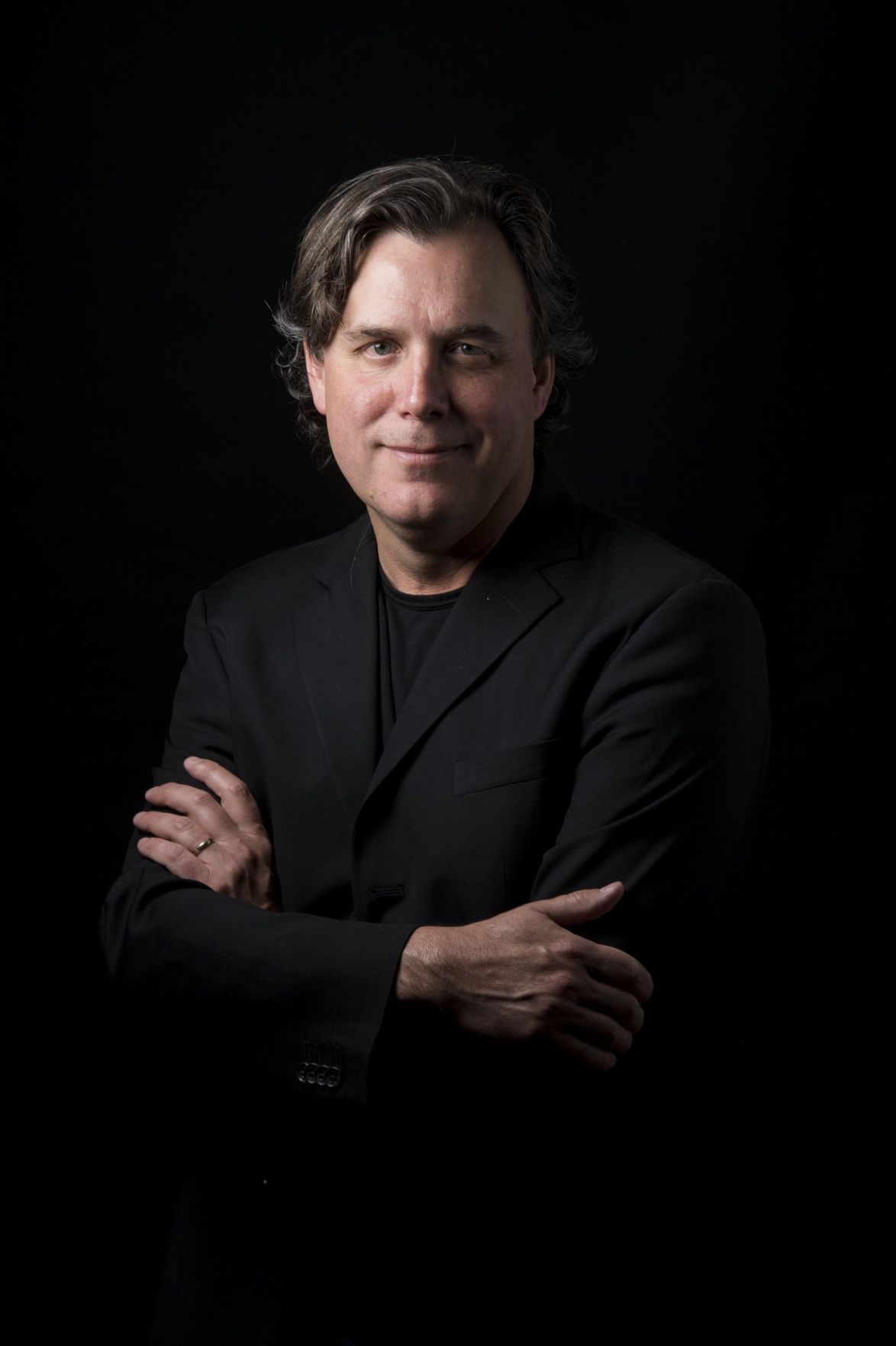 John Kennedy has forged a diverse musical life with a mission of presenting music of all eras as a strategy for environmental and social consciousness. Kennedy presently serves as the Resident Conductor and Director of Orchestral Activities for Spoleto Festival USA, where he plans and leads the Festival’s “highly regarded presentations of music” (The Wall Street Journal). In his role at Spoleto since 2011, he has distinguished the festival’s opera programming with a succession of critically acclaimed American Premiere productions of new operas, including Faustus, the Last Night (Pascal Dusapin), Kepler (Philip Glass), Matsukaze (Toshio Hosokawa), Facing Goya (Michael Nyman), Proserpina (Wolfgang Rihm), Emilie (Kaija Saariaho), and The Little Match Girl (Helmut Lachenmann). In 2015, he led the World Premiere production of Huang Ruo’s opera, Paradise Interrupted. During his tenure at Spoleto, the Festival Orchestra has developed into the most competitive summer orchestra program in the U.S. Kennedy’s musical life has included chapters in New York, Santa Fe, and now the Bay Area. He founded two leading new music ensembles, Essential Music (New York), and Santa Fe New Music – organizations with which he premiered over 300 works – and has conducted some of today’s leading contemporary ensembles including Talea, Ensemble ACJW, sfSound, and Other Minds. Kennedy has served as a Guest Conductor in Residence at the Oberlin Conservatory, and is presently a member of the music department at Santa Clara University in Silicon Valley. Born and raised in Minnesota and originally a percussionist, he holds degrees from the Oberlin Conservatory and Northwestern University. His diverse range of activity led to his service as artist President of the American Music Center from 2002-2005.