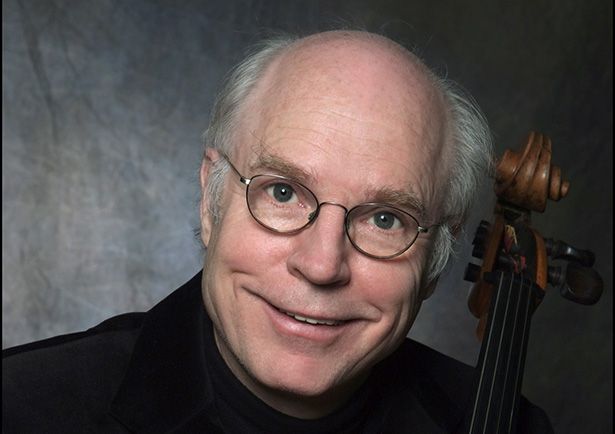 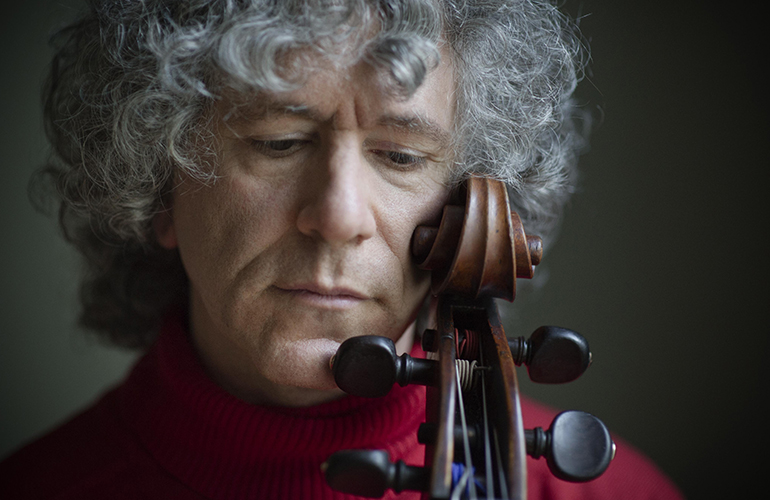 Mr. Jensen has performed as a soloist in the United States, Canada, Europe, and Japan including solo appearances with the Danish Radio Orchestra, the Basel Symphony Orchestra, the Copenhagen Symphony, and the Irish Radio Orchestra under the baton of conductors such as: Simon Rattle, Mistislav Rostropovich and Carlo Zecchi. He has given numerous workshops and master classes across the United States, Canada, Europe, Japan, Brazil, Korea, Australia, and Israel.

Mr. Jensen was awarded the prestigious 2010 Artist Teacher Award from the American String Teachers Association (ASTA), as well as the Copenhagen Music Critics Prize, the Jacob Gades Prize, the Danish Ministry of Cultural Affairs Grant for Musicians, the Northwestern Charles Deering McCormick Professor of Teaching Excellence award, and the U.S. Presidential Scholar Teacher Recognition Award by the U.S. Department of Education. He was named the outstanding studio teacher of the year by Illinois ASTA. He was also the winner of the Artist International Competition that resulted in three New York Recitals. E.C. Shirmer, Boston, published his transcription of the Galamian Scale System for Cello Volume I and II and Shar Products Company published his cello method book, Fun in Thumb Position. A new pedagogy book “CelloMind” was published in November 2017 by OvationPress.

Jensen studied at the royal Academy of Music in Denmark with Asger Lund Christiansen at the Juilliard School with Leonard Rose and Channing Robbins and pursued private studies with Pierre Fournier, also appearing in his master classes. 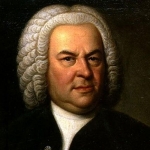 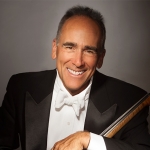 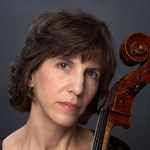 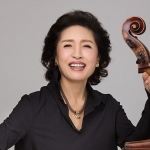 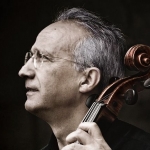 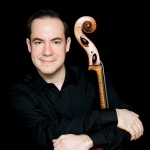 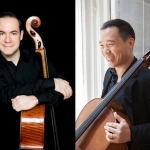 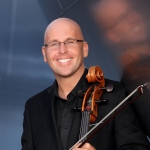 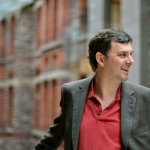 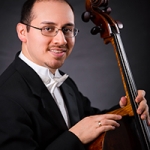 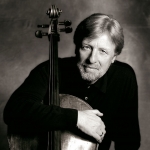 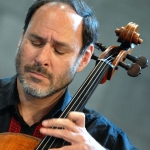 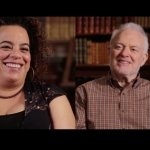 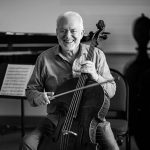 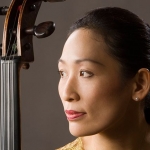 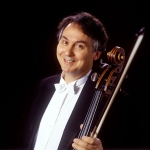 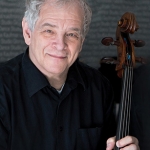 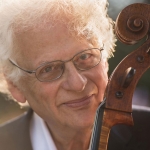 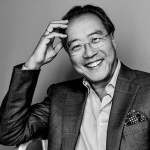 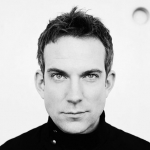 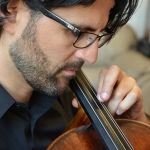 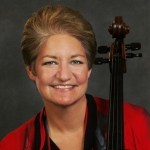 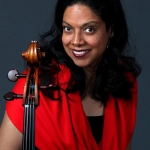 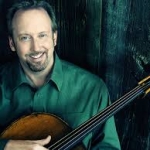 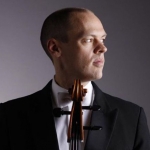 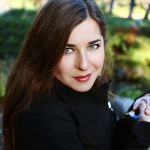 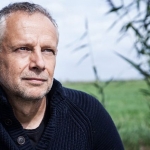