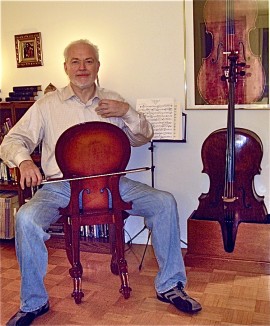 Welcome to CelloBlog, a meeting place for the global cello community to exchange ideas, discuss our art and share with each-other. Our bloggers include prominent artists, teachers, and students. Here we can all interact with wonderful musicians from diverse areas of the cello world. Stop back frequently as there will be several new postings each week. –Paul Katz